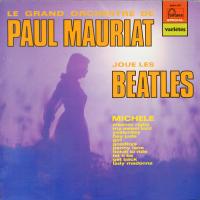 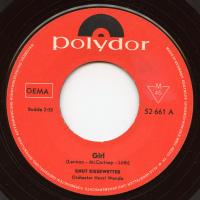 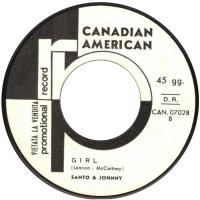 SINGLE   IT 1965 (Canadian American CAN 07028)
PROMO - The Farina brothers, Santo & Johnny, were born in Brooklyn, New York. Santo, October 24, 1937 and Johnny, April 30, 1941. The boys were young when their Dad was drafted into the Army and stationed in Oklahoma. There on the radio he heard this beautiful music, it was the sound of the steel guitar. He wrote home to his wife and said 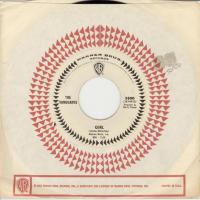 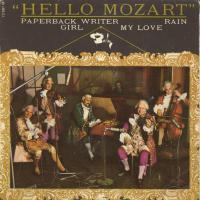 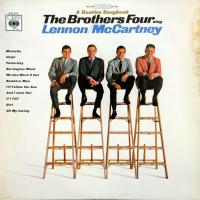 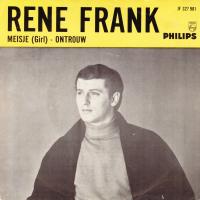 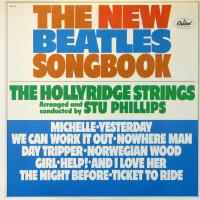 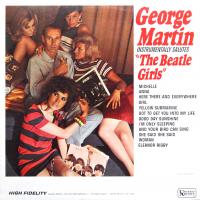 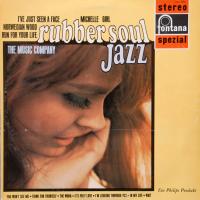 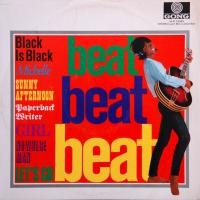 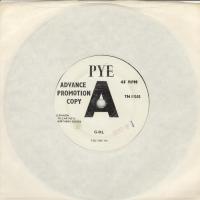 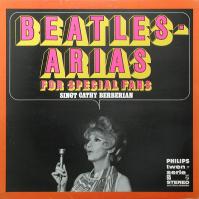 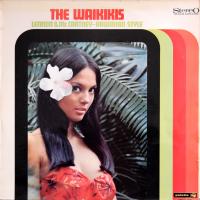 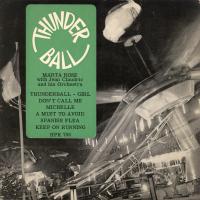 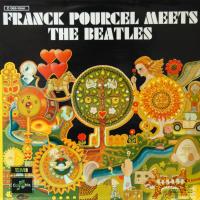 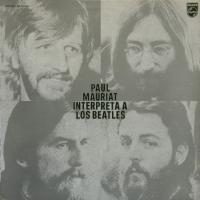 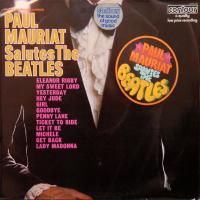 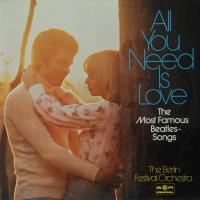 All you need is love
Berlin Festival Orchestra 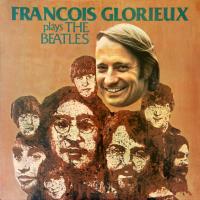 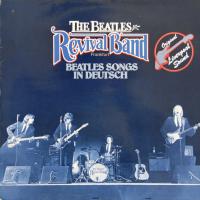 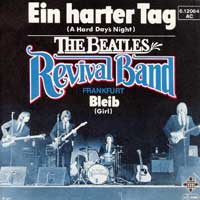 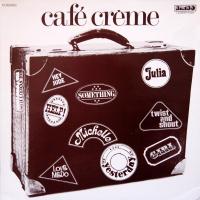 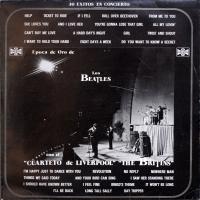 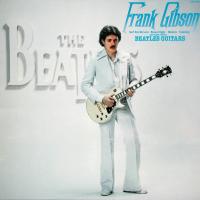 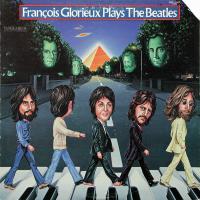 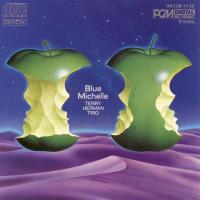 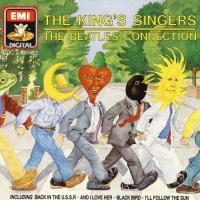